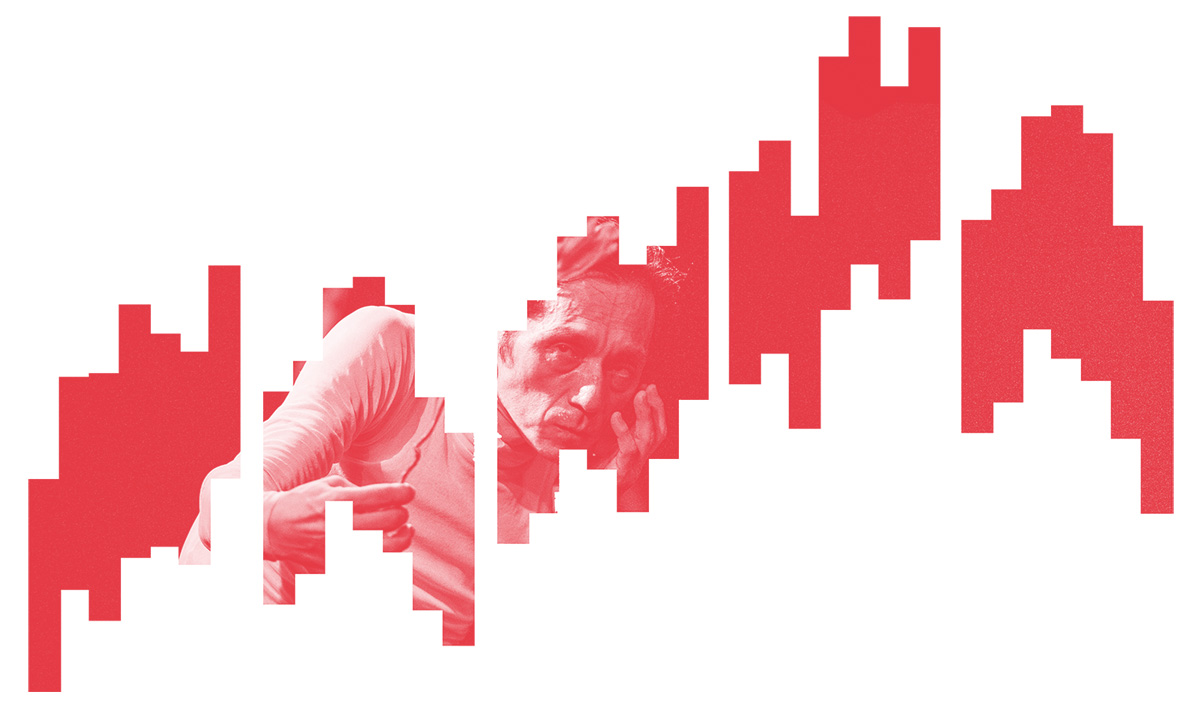 This has been the main setting for Escenas do Cambio since its first edition. The beauty and flexibility of this building in the City of Culture of Galicia render it the perfect space to host large-scale exhibitions, cultural events and performing arts shows. In 2017, a total of four rooms will be used to stage events, in addition to the Sala Seminario which will host the lectures.
Floor -1: Sala 1 and 3.
Floor 0: Sala Seminario
Floor 1: Sala 2.
Floor 2: Sala 4.

Head of the Galician library system and of the documentary legacy of our community, the Library and Archive of Galicia collects, preserves and disseminates all the bibliographical and documentary legacy of Galicia and facilitates access to it, either directly or virtually. A key element for cultural activities related to books, reading and libraries, one of the main objectives of this institution is the dissemination of Galician culture. Its reading room will be the object of artistic occupation during this edition of Escenas do Cambio 2017.

Designed in 1992 by the architect John Hejduk (New York, 1929-2000) as botanical towers for the Belvís Park, Peter Eisenman decided to recover the project of his friend and colleague in The New York Five – a group that best represents the spirit of Architectural Neo-Rationalism – and proposed that they be erected in the City of Culture. For some years now, the Hejduk Towers are being used as an unconventional art space, having hosted several art installations.

Located in the historic centre of Santiago de Compostela, the Salón Teatro was re-inaugurated in 1999 after an architectural intervention that enabled to recover this building, dating from 1920, for the scene, after two decades without hosting any performances. Currently managed by the Galician Department of Culture, Education and University Management, through Agadic, the theatre is the venue in Compostela for all the shows produced by the Centro Dramático Galego - which has its headquarters here -, as well as a programme open to diverse scenic disciplines, music and film. Its seating capacity is of 272.

With seating capacity for 434 spectators, the Teatro Principal is also located in the historic centre of Santiago de Compostela. It offers a varied program managed directly by the City Council of Santiago, which owns it. This theatre was built in 1842, designed by the architect Manuel de Prado y Vallo. In 1988, it was thoroughly refurbished by the architects Rafael Baltar, José A. Bartolomé, Carlos Almuiña and Gerardo Salvador.

Designed by the Portuguese architect Álvaro Siza Vieira between 1988 and 1993, the CGAC is located in one of the most sensitive and suggestive areas of Santiago de Compostela, on the edge of the historic centre, close to the church and convent of San Domingos de Bonaval. The building, which is characterised by its dialogue with the history of the city, reflects the admiration of its architect for rationalism and the modern movement. The auditorium of the CGAC will host the projections of the films that make up Escenas do Cambio 2017.

Escenas do Cambio was born with the vocation of occupying unconventional spaces with art. In 2017, one such space will be Santiago de Compostela’s railway station, opened in April 1943. With more than 1.5 million passengers each year, the building follows the style of a pazo, a Galician country manor: a central, two-storey pavilion flanked by two wings, each one with a square tower at the far end. The station comprises three platforms, one on the side and two central ones, with access to five lines. It has a customer service office, an information point, ticket offices, toilets, a cafeteria and car rental facilities.

The historic centre of Santiago de Compostela itself will be the scene of Escenas do Cambio 2017. Compostela was declared a World Heritage Site by UNESCO thanks to its monumental beauty, extraordinary conservation and for being the goal of an ancient pilgrimage route: the Way of Saint James, which since the 9th century transformed this site in finis terrae into a meeting point for the faith and thought of the Western world.

The Church of San Domingos de Bonaval, which houses the Pantheon of Illustrious Galicians: the burial site for figures like Castelao, Rosalia de Castro, and Alfredo Brañas.