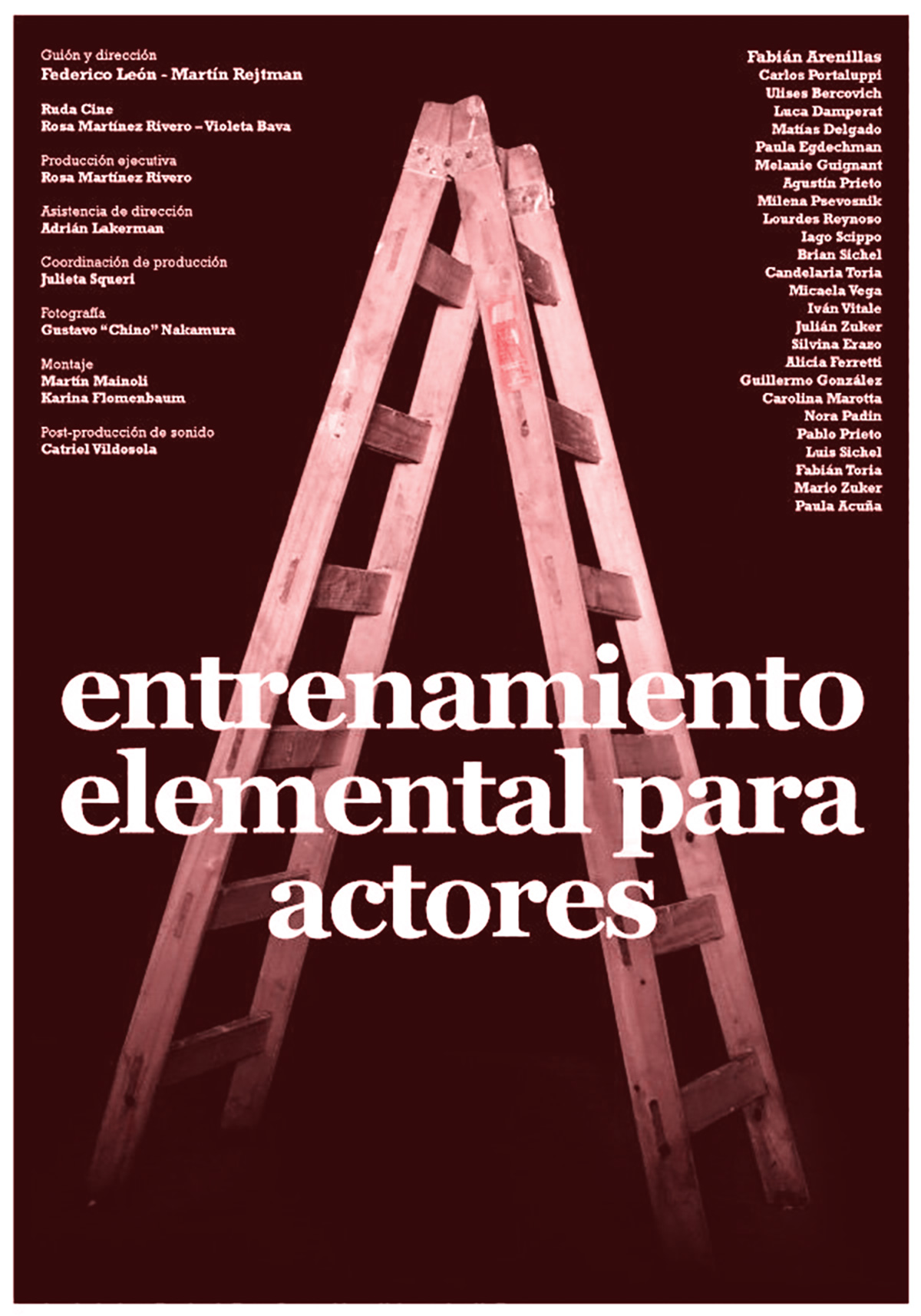 A theatre director and a film-maker come together to make a film about actor training. The result, fiction in which the “students” are boys and girls aged between 8 and 12 years, and two drama teachers apply two nearly opposite methods as if it were really possible to create elementary training for actors. But is it possible? Is it possible to train within and without, to leave the body, to transform? “Playing someone else is not just anything”, concludes one of the characters.