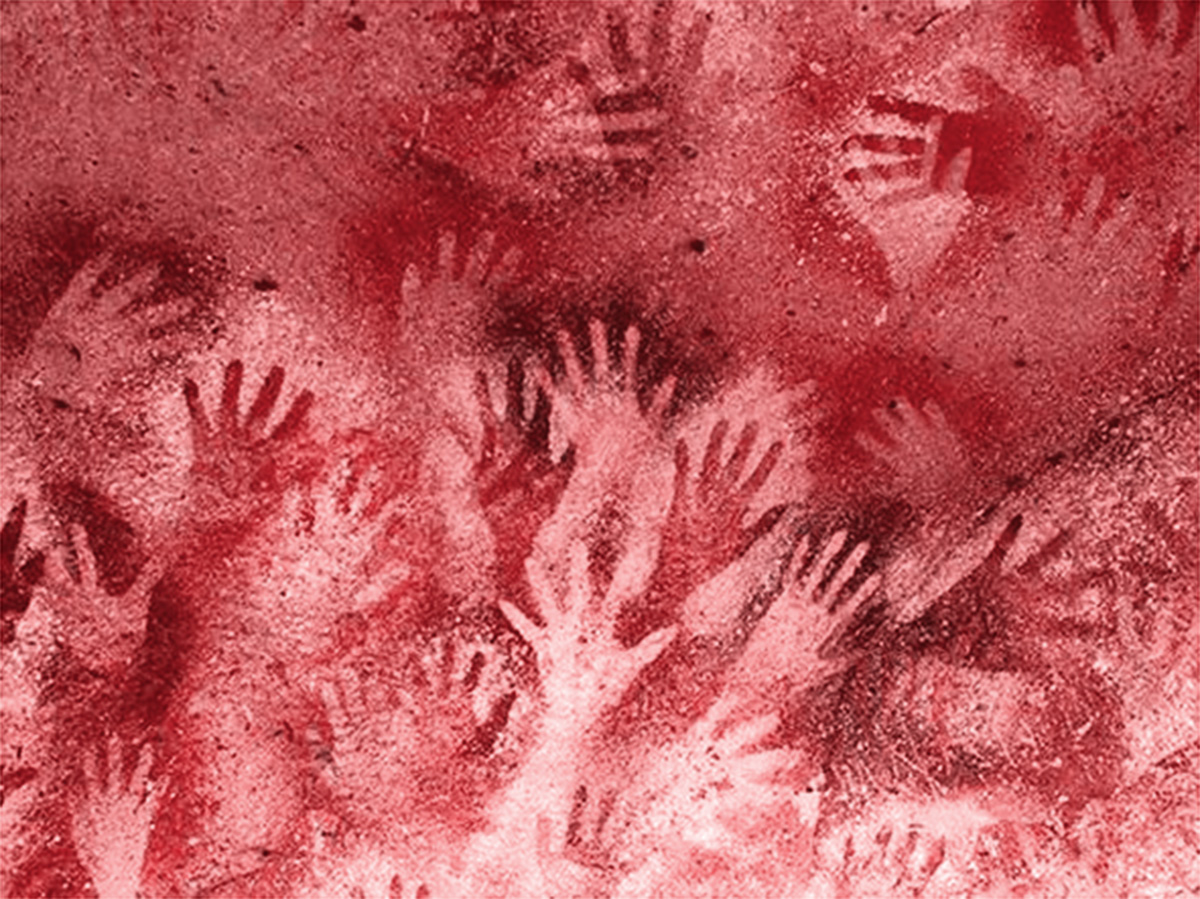 Entre [hu] ecos is the encounter of multiple voices from the impulses that lead us to wake up and react. What is it that takes me each day to put one foot in front of the other? What moves me and strikes a chord in my inside? What is it that incites me to dream and also prevents me from dreaming? From stories collected to prepare for this meeting, Entre [hu] ecos invokes multiple voices with the will to become a cry, mollification, calmness, deliverance, the celebration of a feeling, a breath, a throb, all together. A vocal-musical reunion calling for “that which remains silent, unfinished in me”; the invocation of a musical-animal voice that lives inside us.

Conception: Loreto Martínez Troncoso | Composition: Ramón Souto | Creation and performance: Vertixe Sonora, participating at the workshop “liberar a nosa voz” (release our voice) and other meetings during the process.