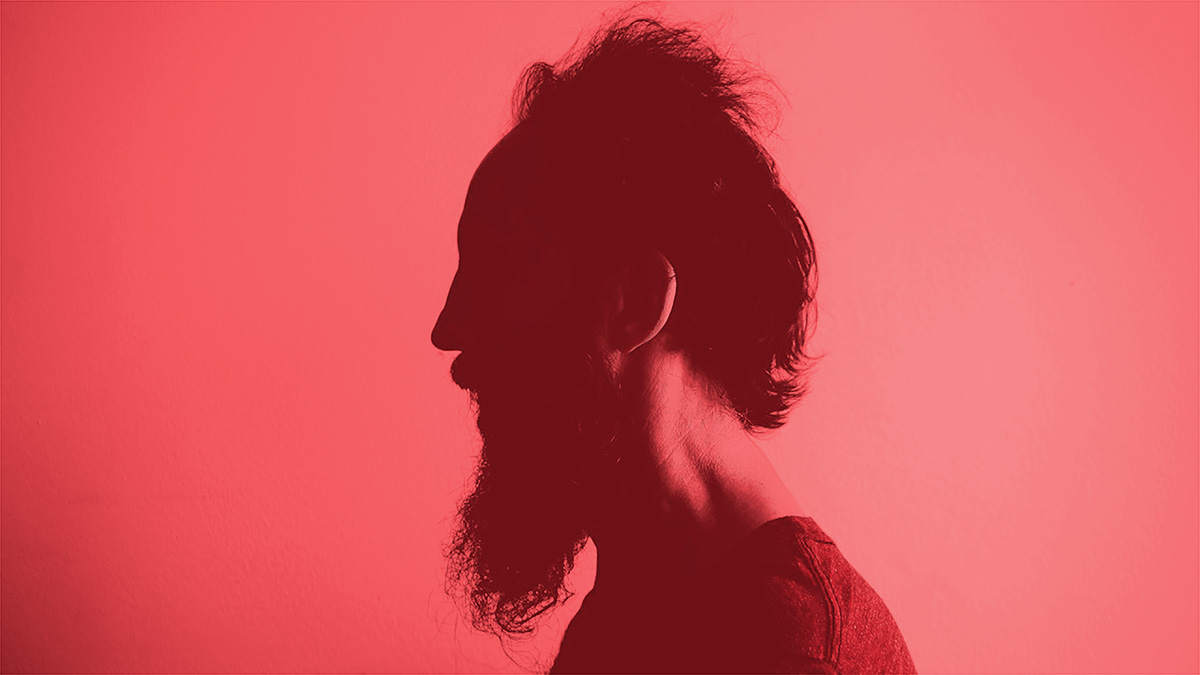 Juan Domínguez wishes to suspend events and create a time interval in which to integrate his past into his future. This work is a formulation of his visions and his desire to meet the unknown through language. Domínguez had not worked on his own for 14 years. At that time, the public would read out the proposed choreography of his works from a text on cards. Now, he will speak of himself generating a self-portrait in which he quotes some of his friends and himself. Juan Domínguez, one of the choreographers of reference in Spain, presents his new solo, always mysterious, straddling between genres, looking for new ways of doing which do not condemn us to be only one part of the show.

Juan Domínguez is a performer, choreographer, stage director and programmer. He lives and works in Madrid, Berlin and Brussels. His work explores the relationship between different codes and advocates the dissolution of fiction and reality, using one to produce the other and vice versa. He is currently working on building contexts to generate stronger and longer-lasting relationships through continuity. He is also working on the idea of co-authorship for all the individuals involved in a live performance experience. Some of his works are: Todos los buenos espías tienen mi edad (2002). Shichimi Togarashi, in collaboration with Amalia Fernández (2006), blue (2009), Ya llegan los personajes in collaboration with Los Torreznos (2011), El Triunfo de la Libertad (2014, presented in Escenas do Cambio 2015) in collaboration with La Ribot and Juan Loriente, Clean Room pilot seasons, 1, 2, and 3. (2010-2016).