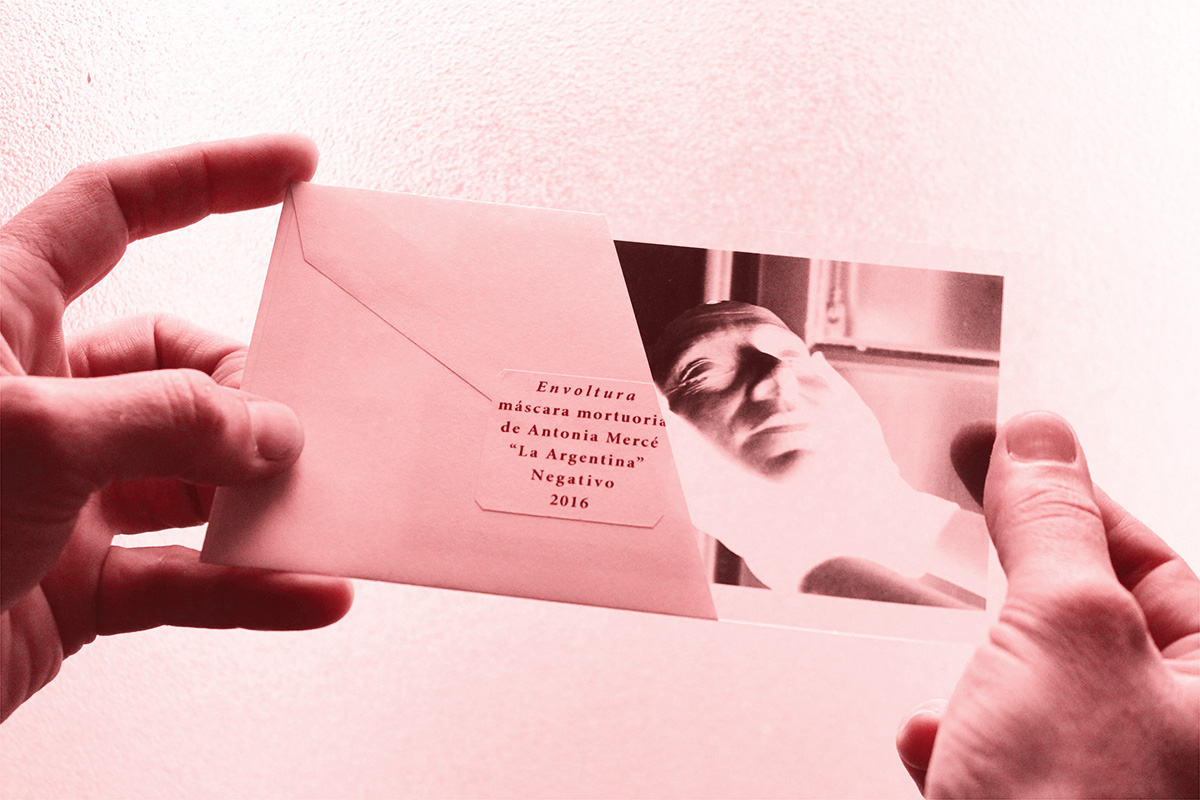 Envoltura is a journey across several scenes inspired by the idea of syncope as a body and historical movement embodied in the figure of the avant-garde dancer Antonia Mercé, La Argentina (1890-1936). On the 18th of July of 1936, La Argentina was in Donostia-San Sebastián enjoying a show of Basque dances organised in her honour by Father Donostia (Jose Gonzalo Zulaika). She passed away suddenly four hours later, after learning about Franco’s coup that would eventually lead to the Civil War. The death of La Argentina is significant because she was the first artist to be awarded an honour by the Provisional Government of the Second Spanish Republic. This decoration somehow turned her into a cultural representative, an allegory personified. Envoltura tries to understand the physical convulsion of the artist in correlation with the collective feeling, as a reflection of an interruption in the line of history. This rite is repeated at different times and in different ways, through artists such as the Japanese dancer Kazuo Ohno, who reclaimed the figure of La Argentina in his first butoh dance, created in response to the bombings of Hiroshima and Nagasaki. This piece is specifically created for the context of the exhibition “1930. En el pacto de San Sebastián. Historia y síncope” curated by Isabel de Naverán, within the program “Tratado de Paz” of 2016.