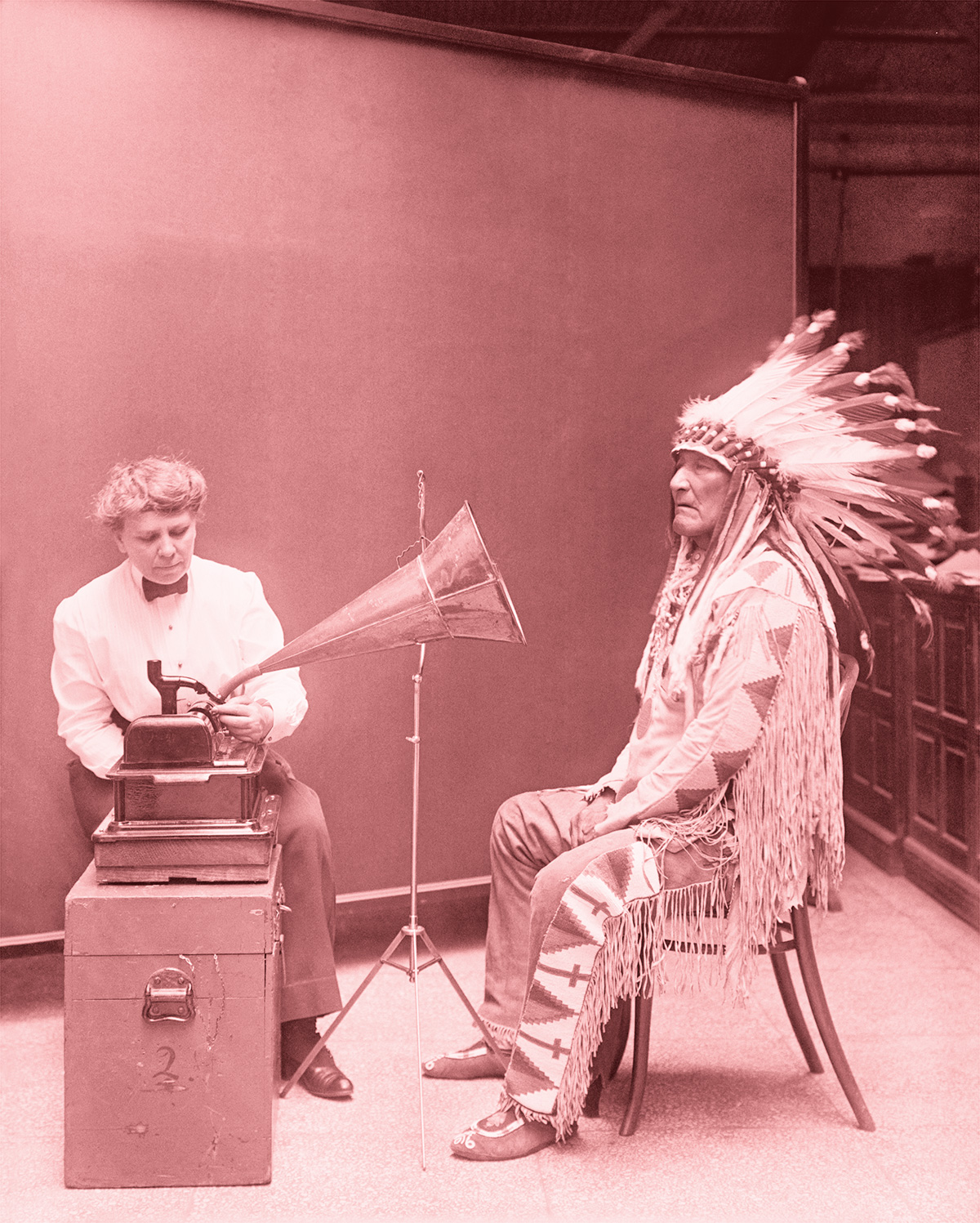 A bandit who is now history crosses the desert on horseback, an assault at each stop in a few rhymes, some papers with verse narrating his experience and insulting anyone who reads them. 1875, Black Bart is his nickname, the knight bandit. Another man from the west embarks on an impossible journey. He ends up in Argentina, in Patagonia, surrounded by an infinite horizon, waiting for someone to find him. The journeys now become a memory, the movement is past; silence/silence/silence and a forest that speaks to him. Butch Cassidy, the butcher bandit. A brigand of the present flees at full speed in his car full of money. On his journey, like in delirium, the images follow one other with the speed of thunder. Silent visions, engine noise and tires ploughing the earth.

Magdalena Arau (La Plata, Argentina, 1981). An audiovisual communicator by the FBA-UNLP, where she works as a teacher. She has worked in theatrical and cinematographic projects as assistant director, director and actress, performing at various national and international festivals. In BAFICI 2011, she premièred Archivo Expandido, an expanded film constructed from amateur visual and sound materials in their original format (Kunstenfestivaldesarts, Mostra de Cinema Periférico, Südpol, among others). She created the project La invención del barco es la invención del naufragio for the edition of Espacios Revelados in Buenos Aires. She is a founding member of ARCA (Regional Archive of Amateur Cinema).