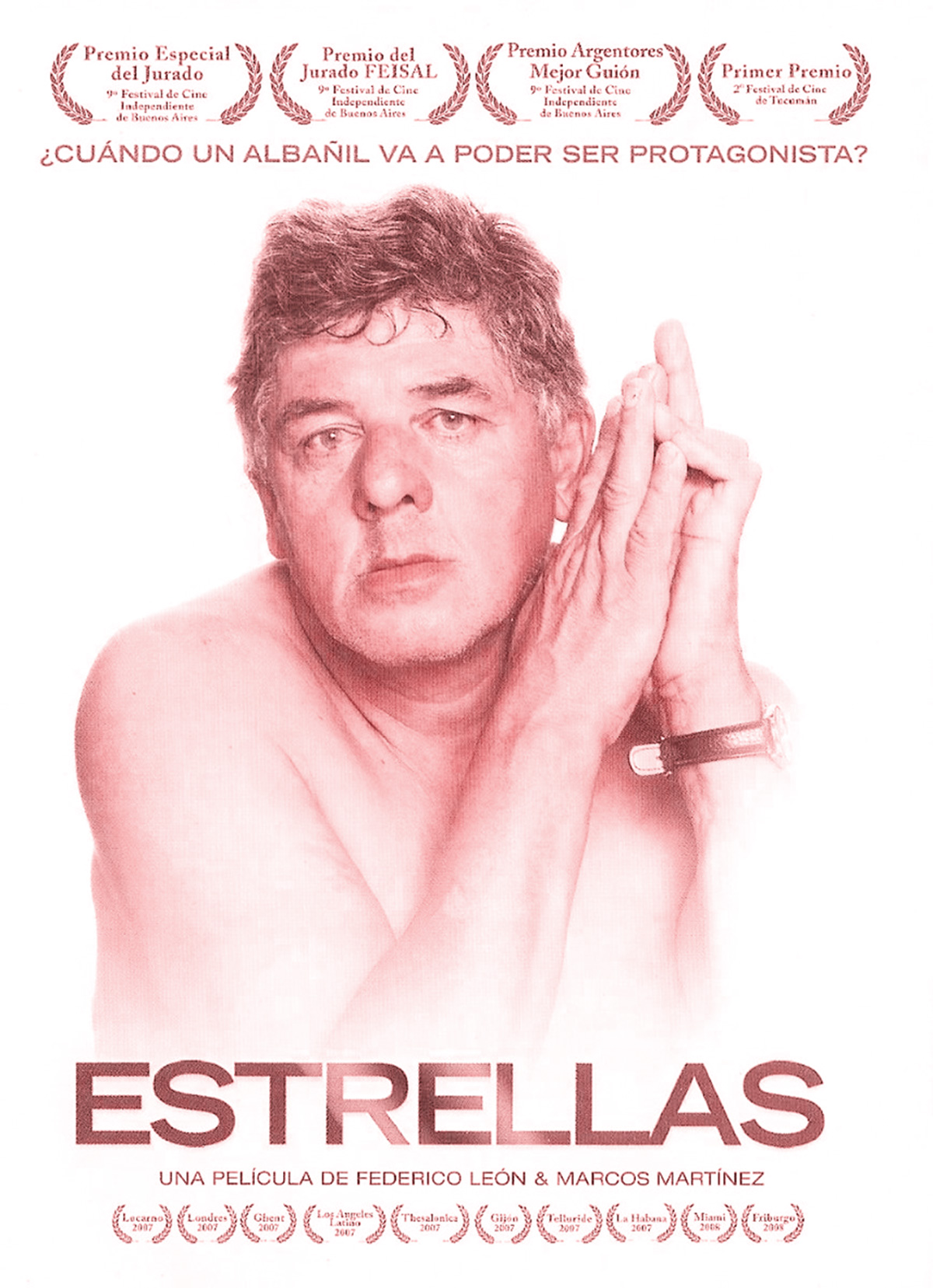 The inhabitants of Villa 21, a neighbourhood of Buenos Aires, decide to take advantage of their impoverished situation: Why hire actors to act as paupers when you can get the real thing? And so, led by Julio Arrieta, they incorporate an independent film factory offering real characters for cinema (alcoholics, drug addicts, crooks), set builders capable of erecting a house in three minutes. Villa 21 thus becomes a film set that Alan Parker himself came to when scouting for locations for his film “Evita”.