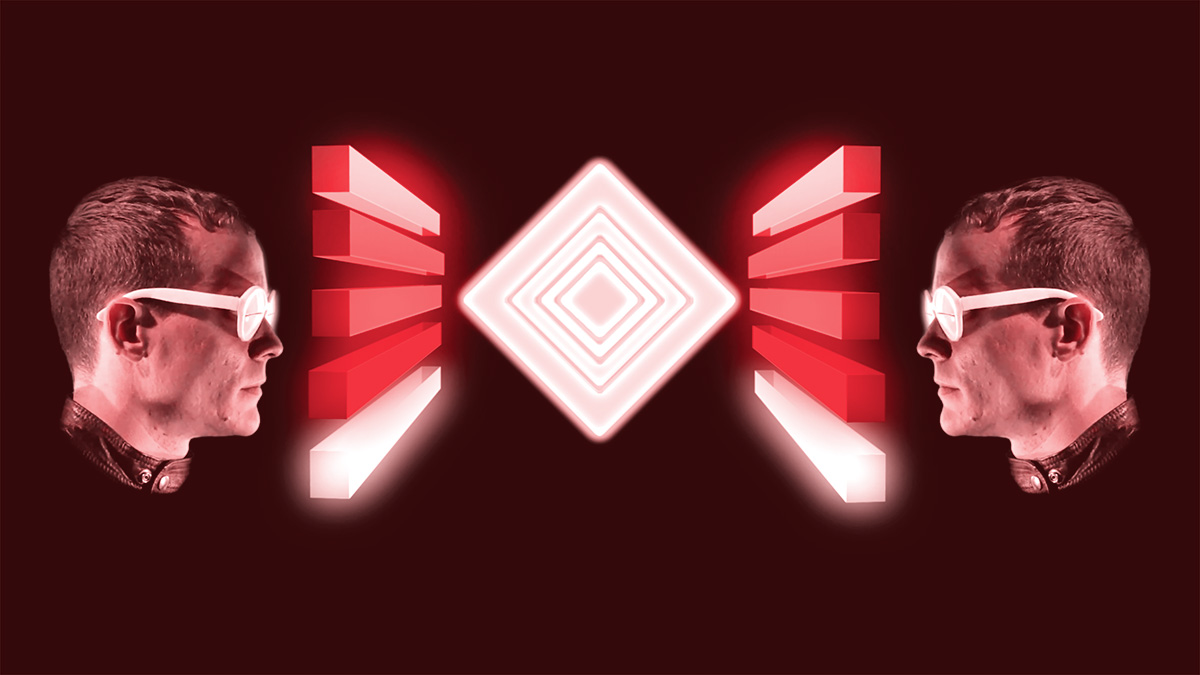 Introducing The Star is a dance show, a movie and a music album. The piece talks about the need for communion in situations of collective physical and sonic ecstasy, and raises the possibility of believing in a figure who serves as a facilitator for these experiences, a character called The Star. For this he appropriates pop imagery and strategies, deconstructing the rotund identity of the leader into another mutable and imprecise, reflective identity. Introducing the Star is a gerund, the introduction to cosmogonic imagery. It is musical fiction traversed by the autobiographical, an intimate epic cosmogony, a fable with pregnant choristers, flying viruses, gestations, contagion, babies, science fiction and electronic music. It is a fragmented, saturated narrative, full of mistakes and doubts. Pablo Esbert, who has already visited us as a performer of Alessandro Sciarroni’s work, and Federico Strate invite us to an unusual and powerful world, an imaginary space where anything is possible.

Pablo Esbert Lilienfeld (Madrid, 1981) is a choreographer and a musician. His work has been selected at Aerowaves Europe and presented internationally at festivals such as FIDCU (Montevideo), During TEFAF (Maastricht), B-Motion (Italy), El Grec (Barcelona) and 321 La Alhóndiga (Bilbao). Federico Vladimir Strate Pezdirc (Buenos Aires, 1983) is a visual artist. His work has been shown in Cinéma du Réel (Center Pompidou, Paris), BFI (London) and in museums such as MARCO, CGAC and Es Baluard. He has received the award from the Auditorio de Galicia, the INJUVE project prize or the Gas Natural Fenosa Visual Arts Fellowship. Pablo and Federico began collaborating in 2014 with Introducing the Star. Cantos del Hain (2017) is their second work together.