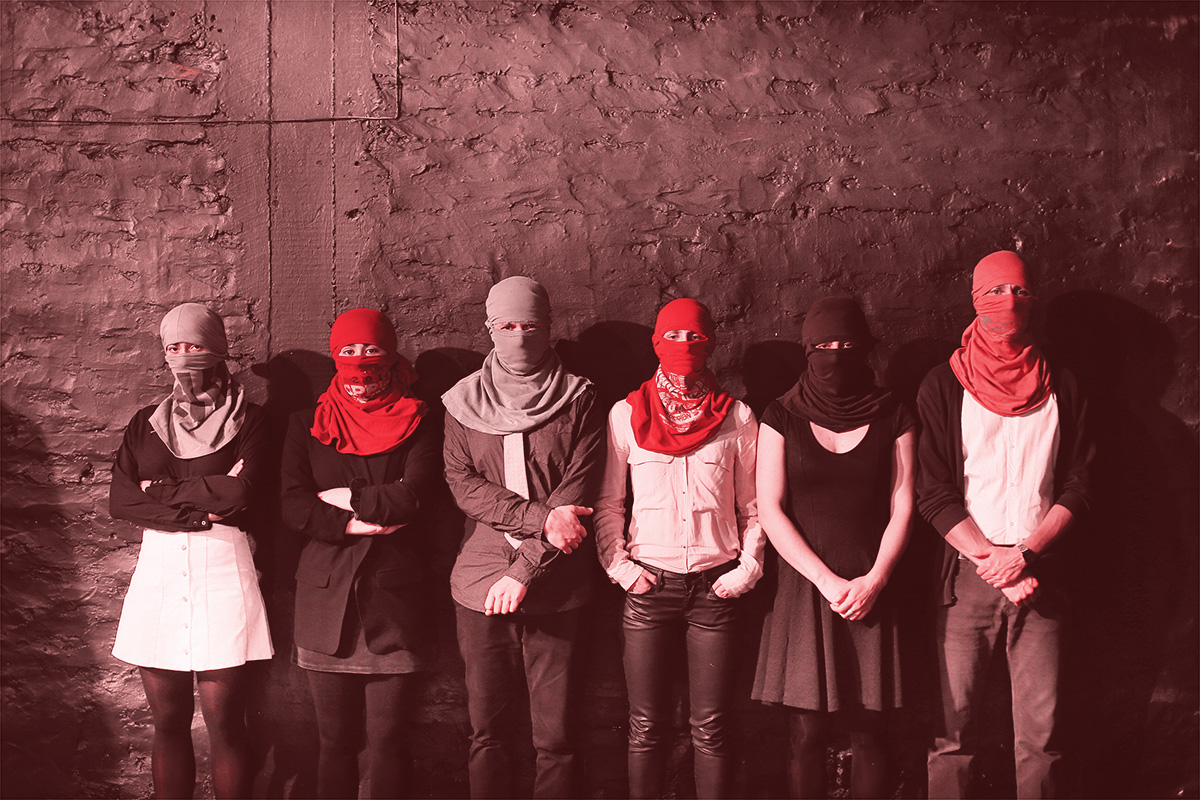 “Three years ago, Jorge Mateluna collaborated in the creation of the work Escuela. That same year, he was arrested by the police several blocks away from a bank robbery and prosecuted him with questionable evidence. He is now in prison, sentenced to 16 years. We believe his trial was unfair, and the play Mateluna will discuss his possible innocence.” Guillermo Calderón is the author of this work which brings to the stage the complexity of the case of the ex-militant of the Manuel Rodríguez Patriotic Front and. At the same time, this work is about a group that tries to elaborate on guilt, on the idea of justice and on the ways in which our society looks at former guerrillas. A scenic exercise to understand Mateluna and challenge a political culture that has not been able to dignify the legacy of those who fought against the dictatorship. Mateluna will première in October 2016 in Berlin, as part of the festival The Aesthetics of Resistance – Peter Weiss 100 of the HAU Hebbel am Ufe Theatre. Mateluna exposes the perverse mechanisms of the state. Political theatre, urgent, essential.

Playwright and director. In Chile, he wrote and directed Neva, Diciembre, Clase, Villa, Discurso and Escuela. He was asked to stage a version of Neva at the Public Theatre in New York and at the Center Stage in Los Angeles and to première Beben and Kuss in Düsseldorf. His productions have been presented in more than 25 countries. He co-wrote the films Violeta se fue a los cielos, by Andrés Wood, and El club, by Pablo Larraín, awarded the Silver Bear of the Berlin Film Festival; and wrote the script of Neruda, also by Larraín.