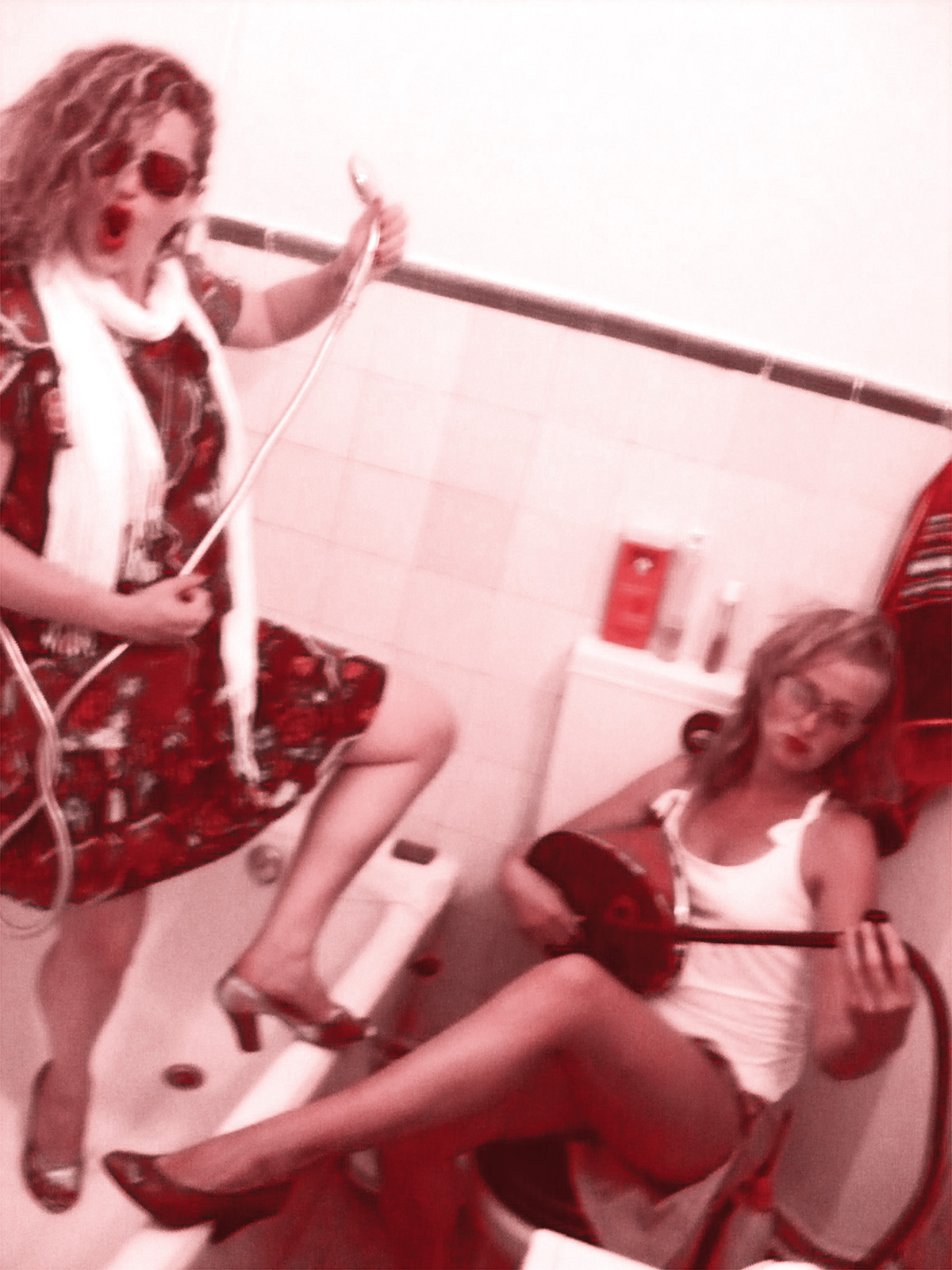 Porque yo soy tú porque tú eres yo porque somos otros is the outcome of the workshop that Loreto Martinez Troncoso and Alejandra Pombo will host during the week of February 6th to 11th within the framework of Escenas do Cambio. The experiences during this week will be used to draft the poetic-manifest text which will be used to host this workshop. That is, après coup. Après coup literally means “after the blow”. They will start by sharing their tools and work process. They both start with their “stories of the self”. A self that, as Rimbaud well evoked it in his “Lettres du voyant” (Letters of the Visonary) is another. They will also share readings, films, music, gestures, positions… to accompany and nourish their “step towards action”: composition, publication, the manifestation of multiple voices from their stories, emotions, silences and screams. A voice that is not just words, every gesture is a word, a position – from where does one speak? And how?, for whom, with whom? In order to summon/activate the manifestation of such multiple voices from each one of their voices, they will dive into themselves until they reach that sixth sense that cannot be seen, does not smell, does not touch, but is felt. They will go from action to inaction. From immobility to small gestures. They will practice “excited detachment” and martial arts, in their own way, from their “no know-how” and doing it right, like a moment of silence in an orchestra’s performance or an instant of calm in the midst of a gale.

World première at Escenas do Cambio 2017