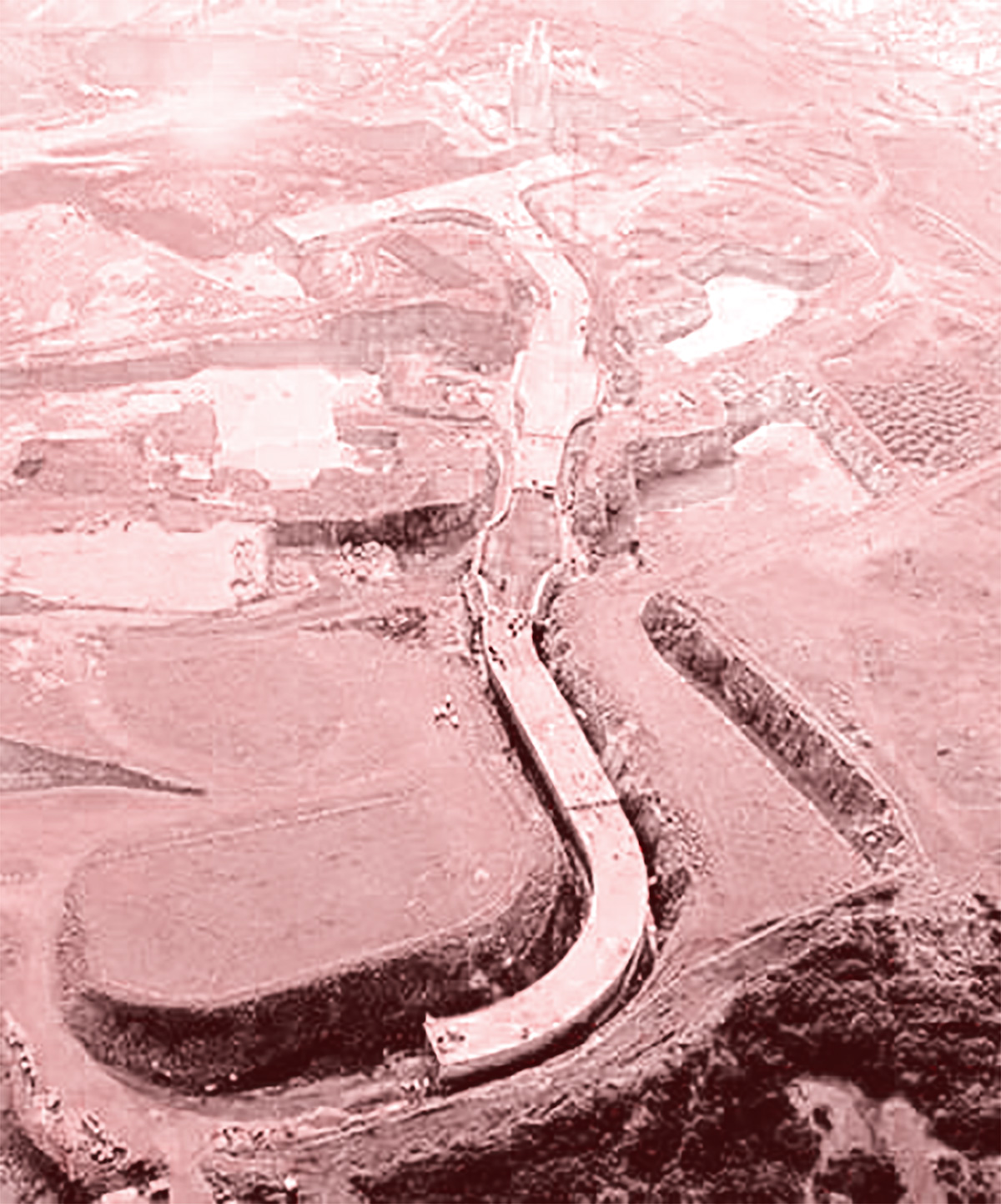 Suministros is proposed as a working group around what Marcel, the narrator of Proust’s time lost, calls the “second outermost garment”. The objective is to compose the biography of one of the non-human actors involved in the festival Escenas do Cambio 2017. To this purpose, we focus our attention on the basic supplies (water and electricity) that make the event possible. The members of the group will agree among themselves which supply we will address and start to study. The biographical study will combine tracking and notation forms in order to undertake an exhaustive description of the performance of the selected agent who, by nature, participates in all the choreographies. Suministros is, therefore, an attempt to estrange figure from background. Marcel (just like us), confused and astonished by his first theatre experience, makes a cross-cutting description of the phenomenon, focusing his attention on elements considered to be passive and thus indicating their potential. We will also try to give shape to a possible biography of an actor who does not dance, an actor who does not appear to be… a biography of what remains on a second level but in permanent action, like an old pot of hot water hidden on the stage floorboards.

Vicente Vázquez and Usue Arrieta use the artistic and cinematographic context to publish their activity, which they define as a long-term project whose visible form they consider to be transitional and transitive. They understand their practice as a way to research and experiment with the possibilities of the collective. Their work, whether in film sequences, texts, slide shows or other space-time devices, attempts to reformulate society. Their recent projects, strongly linked to the territory, deal with the notion of choreography.