The Return of La Argentina 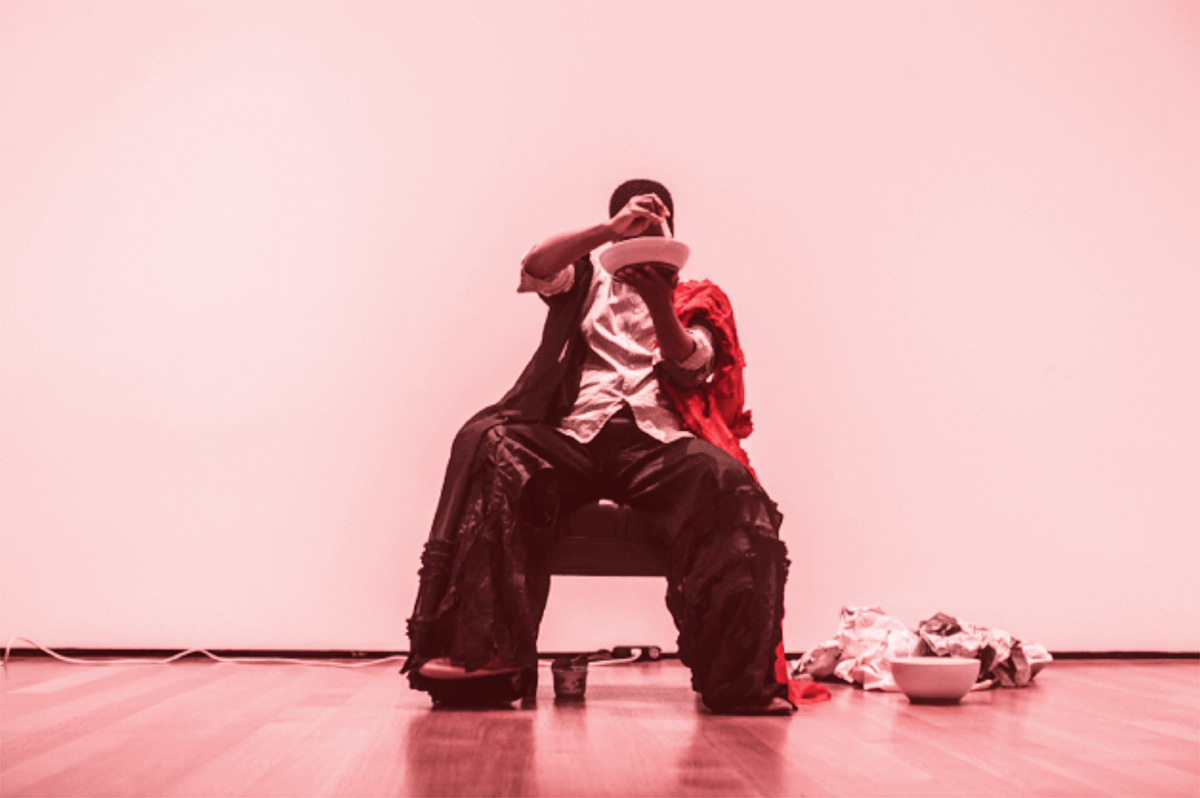 Trajal Harrell, in his work as a choreographer, has embarked on a long-term project: the research and production of dance pieces related to the work by Tatsumi Hijikata, founder of butoh dance. In The Return Of La Argentina, Harrell approaches the aesthetics of Hijikata and the work of Kazuo Ohno, pioneer of butoh dance. In The Return Of La Argentina, Harrell ventures into a new arena of performing with a solo that resorts to memory and invention. Harrell offered us his interpretation of Ohno’s work Admiring La Argentina. Ohno’s piece, directed by Hijikata, was inspired by the famous Spanish dancer Antonia Mercé, whose stage name was La Argentina. For those who are unfamiliar with Ohno’s original work, The Return Of La Argentina considers the viewer to be essential, both as a witness and as an admirer. The piece questions us: which memories remain and which ones are filed away? What do we forget? And what do we choose to invent here and now?

Trajal Harrell made his name with Twenty Looks or Paris is Burning at The Judson Church, a series of works that theoretically juxtapose dance tradition with early post-modern dance tradition. He is now considered to be one of the most important choreographers of the new generation. Harrel’s work has been present at many international festivals such as The Kitchen (NYC), New York Live Arts, ICA Boston, Philadelphia Fringe Festival, LA’s RedCat Theatre, Festival d’Automne (Paris), Holland Festival (Amsterdam), Festival d’Avignon, Impulstanz (Vienna), TanzimAugust (Berlin), and Panorama Festival (Rio de Janeiro). He has recently completed a two-year Annenberg Residence at MoMA, where he devoted his attention to the work of the Japanese founder of butoh dance, Tatsumi Hijikata, creating a series of works that combine a speculative view of history and archive with the practice of contemporary dance and composition.