Escenas do Cambio 2017
THEATER, DANCE AND ART IN MOTION 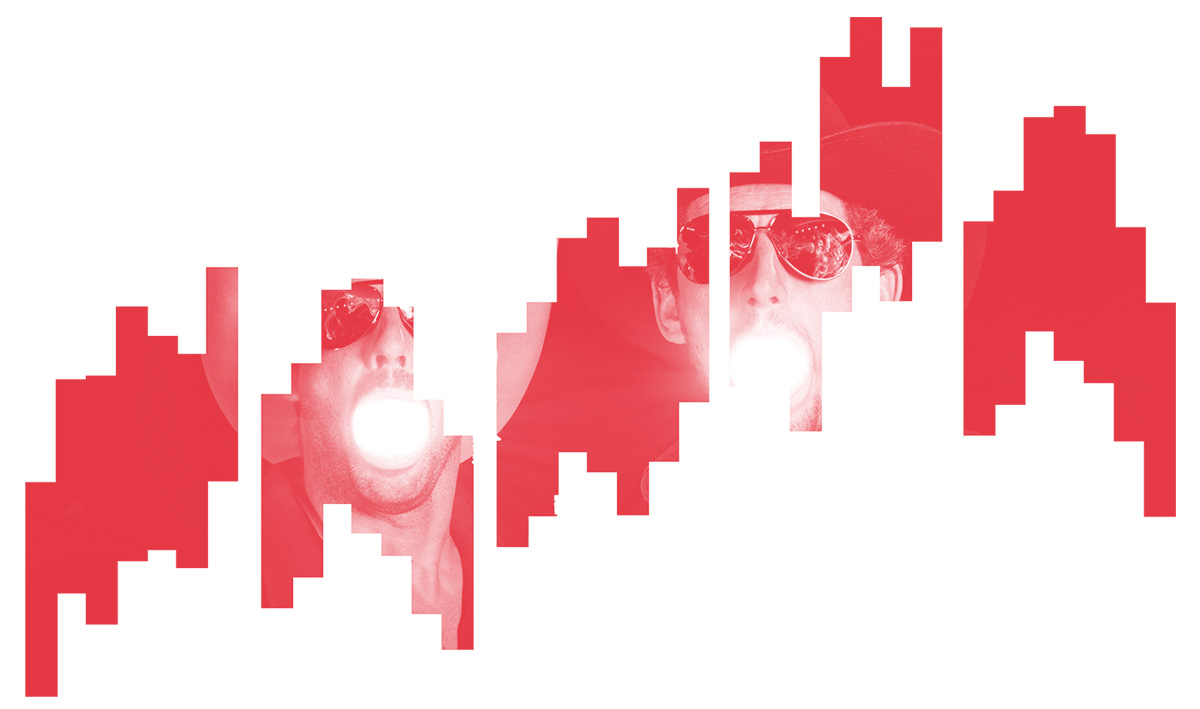 The time to listen is the time for action

“Thus, the contemporary museum realizes the modernist dream that the theater itself was never able to fully realize—of a theater in which there is no clear boundary between the stage and the space of the audience” (Boris Groys).

In the first hand programme of the festival, we briefly reconstructed the history of the independent scene in Santiago, highlighting the importance of Chévere (National Theatre Award 2015) and Sala Nasa, and Matarile and Sala Galán. In this third edition, we celebrate the thirtieth birthday for both companies. When in 2014 we named this festival we knew that a real change was unfolding at the Galician scene. The festival was to meet to this change, to articulate those often unclassifiable artists, to provide resources and to accompany the training and the concerns of new creators. Documentary theatre, autobiographical theatre, theatre of memory, any label becomes useless facing the change that endeavours to reveal the mechanisms of a showbiz society, and which proposes a return to the I, to the people, to what we have in common, to what we are in common.

The program of Escenas do Cambio 2017 is a response to that change, a program that dialogues directly with the works of stage companies and creators today, laying out the way to build a new theatre for a new country.

In September of 2016, we received an invitation by the Kunstenfestivaldesarts to join the most important festival network in Europe, THE TIME WE SHARE. At the same time, Voadora presented Don Juan in Montbeliard Ma Scène Nationale, whose director watched the show in Escenas do Cambio 2016. It was the first presentation of Voadora in France, a work supported by Escenas do cambio and with a great repercussion among the French press and critics. All the projects that we supported or co-produced at the festival last year (Nuria Sotelo, Patricia Caballero, and the two works by Lagartijas tiradas al sol) have been on national and international tours, for which we are very glad.

Another year and we ask ourselves again: where are we? what spaces and conditions do we have? What can we do with it? We decided to continue in search of imagined places to inhabit, in search of the limits of representation. Several of this year’s workshops and works are directed to mapping the place, to know what external elements shape theatre as a fact; how much can be revealed of the representation, confronting it to its limits, rethinking the dichotomy of inside-outside, to question the limits of body, and how bodies relate to history. For this, in addition to the non-conventional formats, we resumed the line of work present since the beginning of the festival with several projects with the community, and we deployed diverse occupations of the City of Culture and the city of Santiago.

Listening is the core element of Escenas do Cambio 2017. In these difficult times, with millions of beings absorbed by technology, we propose a series of pieces that are a word-taking, an invitation to whisper, song, necessary words, and, of course, the silence that surrounds such words. The acoustics of Greek theatres were, in themselves, works of art. The voice was integrated into a natural landscape, it was a part of the cosmos, and was heard by the gods. The history of theatre is also the evolution of a way of listening. Today, headphones enable us to listen in an intimate and collective act at the same time. We are the offspring of those Greek theatres. Also in the streets of Santiago, we will hear stories and choruses, voices telling the story of a city. The time to listen is the time for action. On the other side, out of sight for us, things were also happening. Strangely enough, our messages reached them, and their messages reached us. Where we thought there was no one, everyone was there.