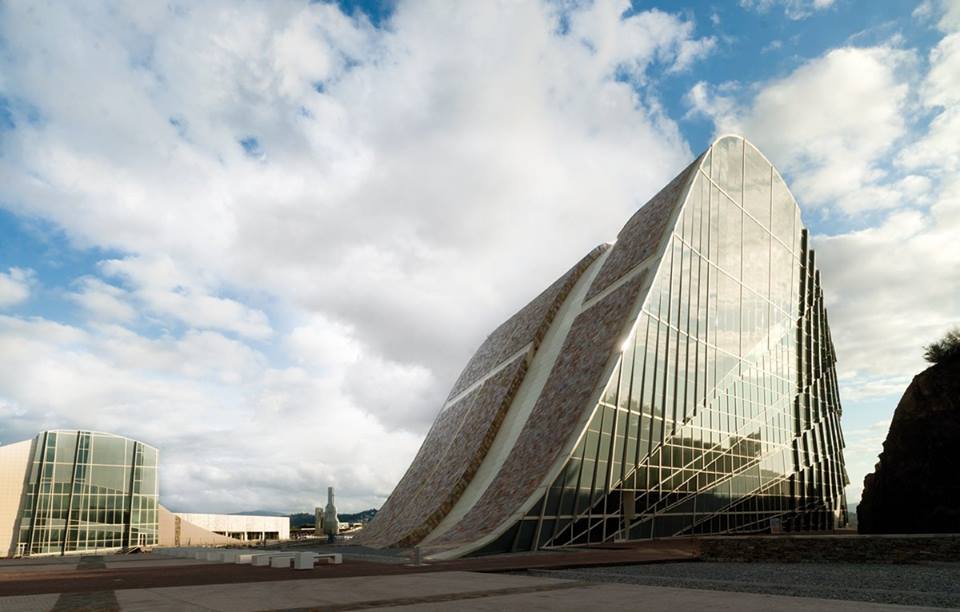 The main scenario of Scenes of Change since the first edition. Its beauty and flexibility make this building of the City of Culture of Galicia a perfect space for hosting large exhibitions, cultural events and theatrical productions.

Located in the historic zone of Santiago de Compostela since 1920. Currently managed by the Department of Culture, Education and Universities through AGADIC, the theatre hosts in Santiago all the productions of the Galician Drama Centre, of which it is the headquarters, as well as a programming open to the different theatrical disciplines, music and cinema. 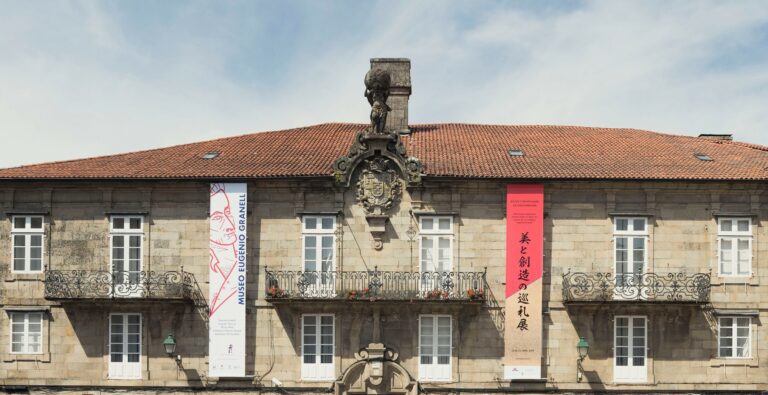 The aim of the Foundation is to study the work of Eugenio Granell, Surrealism and related currents. With this aim, temporary exhibitions and others displaying its funds are held at its headquarters, the Pazo de Bendaña. Among the funds are works by the artist himself (oils, sculptures, drawings, collages) and also those of fellow-artists (Miró, Lam, Caballero, Copley, Rodríguez Luna, Duchamp, Steinberg, Abela and Césariny). 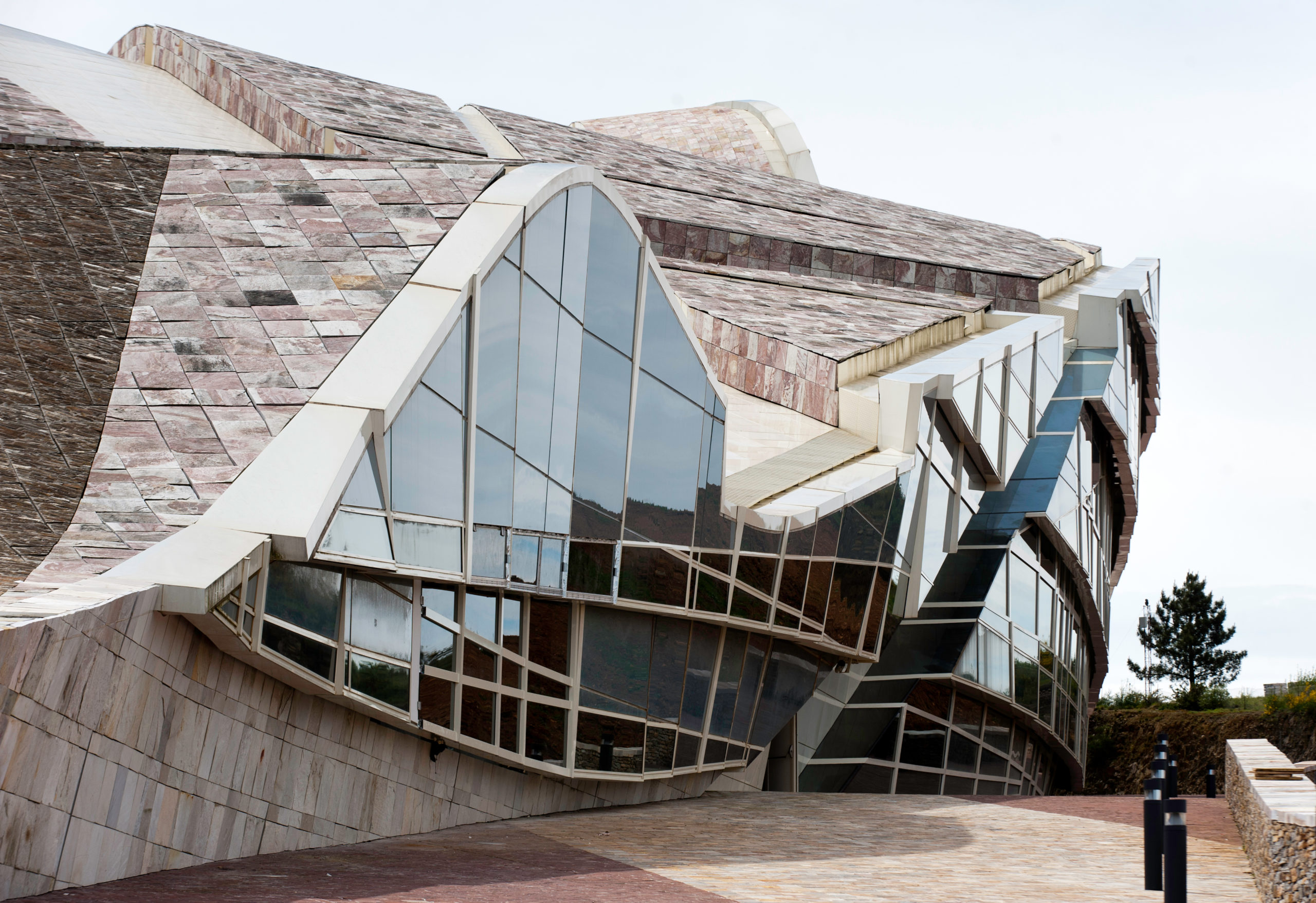 The headquarters of the City of Culture Foundation and of the Agency for Technological Modernisation of Galicia, which is the focal point of the technological services of the Galician government. It has more than one auditorium to hold events and productions, among them the Convention Room.